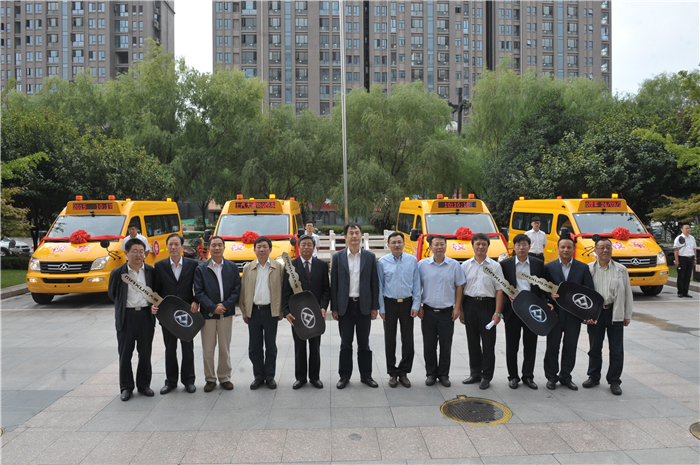 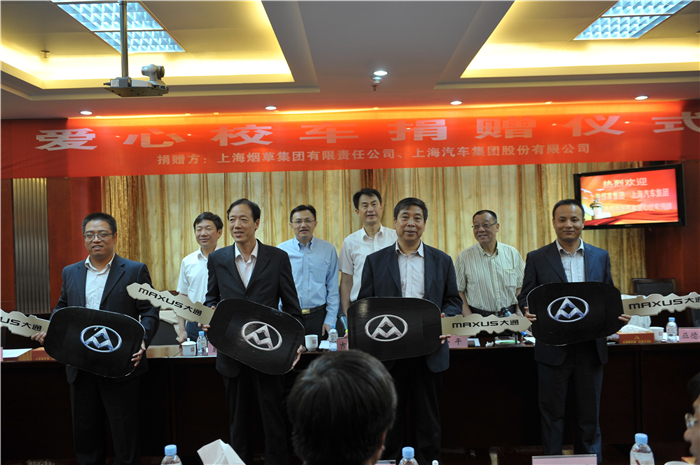 The school buses passed domestic safety and air quality assessments for passenger vehicles before being granted the relevant national certifications to qualify for being used as school buses. The vehicles also meet the most up-to-date European and American safety standards, and have been adjusted to suit Chinese students’ body measurements and can provide 360-degree all-round protection for students using both active and passive safety measures. All components are asbestos free to ensure the air is safe to breathe inside the bus. Users can also choose to have the InteCare system installed for real-time monitoring of students’ safety, thus assisting schools in the “smart” management of their school buses. 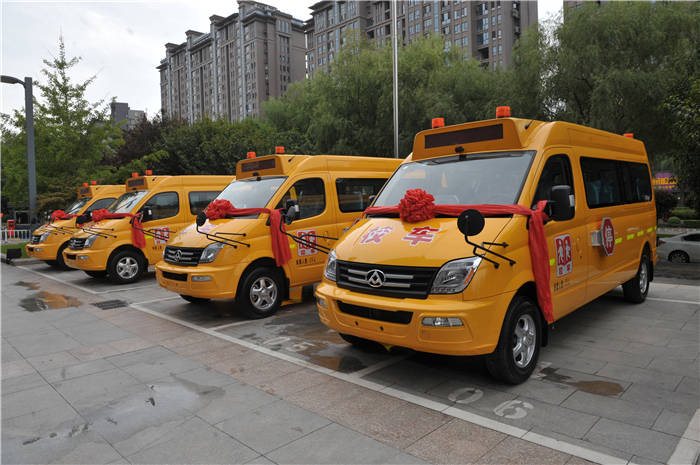 With high quality, leading technology and attentive aftersales service, MAXUS school buses have set standards for China’s mid and high-range school bus segments and have received positive feedback from both the market and customers.

Since 2012, SAIC Motor and Shanghai Tobacco have launched a series of charity campaigns, donating a total of more than 100 MAXUS school buses to poverty-stricken areas in 13 provinces including Shanxi, Sichuan, Shandong, Guizhou, Henan, Fujian and Yunnan as well as Chongqing municipality.