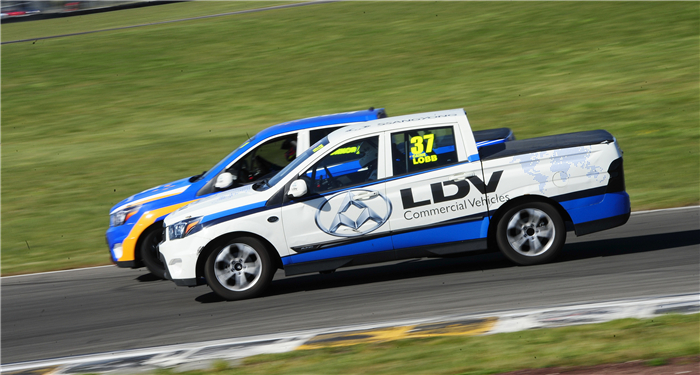 In October, Christchurch’s Caine Lobb, sponsored by SAIC MAXUS, topped the points at the end of the opening round of the 2015/2016 SsangYong Yong Racing Series at The Taupo Motorsport Park held in New Zealand. 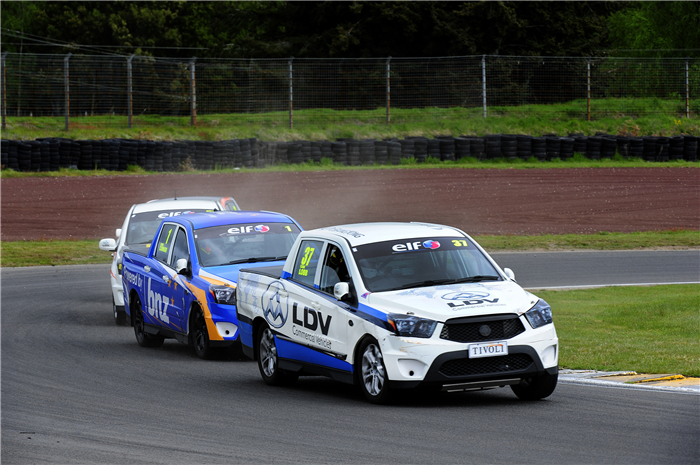 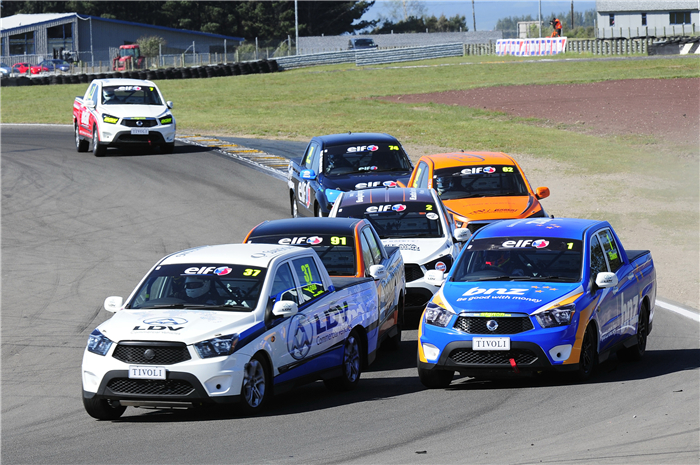 Lobb’s speed was fast but stable, just like the “MAXUS speed” has powered the company’s expansion to 35 countries and regions in the world in a similar way. In particular, markets in developed countries are a spotlight for MAXUS.

In Australia, the company won orders for nearly 1,200 units from January to September. Its share in New Zealand’s wide-body light bus market segment reached 15 percent last year, making it in the top three. In Ireland, MAXUS came to the fore while competing with 12 mainstream European and American carmakers, winning an order for 260 units from the local government last year, following exporting nearly 100 units to the country in 2014.

MAXUS attributes its rapid growth overseas, especially in developed countries, to a good understanding of local markets as well as a localized development strategy.

In the future, MAXUS will join hands with more professional athletes to promote the company in order to gradually approach the goal of turning itself into a competitive international brand.