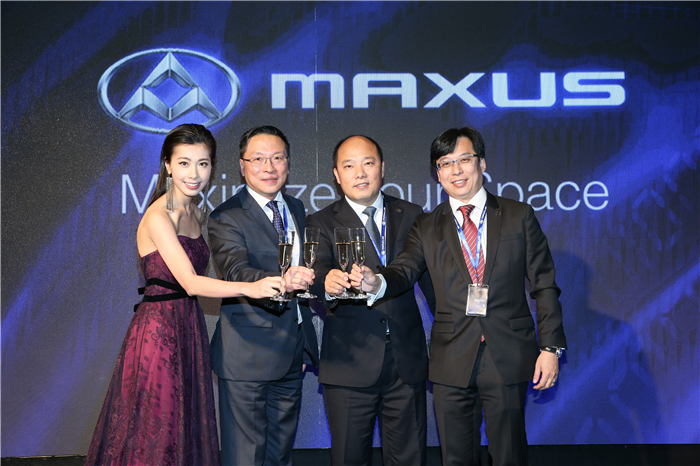 Thanks to a cooperation agreement between Shanghai Automotive Industry Corporation (SAIC) and Inchcape Group, SAIC MAXUS officially debuted in Hong Kong on December 14, opening up a new chapter in the brand’s development.

Inchcape will be responsible for MAXUS sales and business promotion in Hong Kong, and the two sides will work together to pave the way for MAXUS’ listing on the Hong Kong stock market. 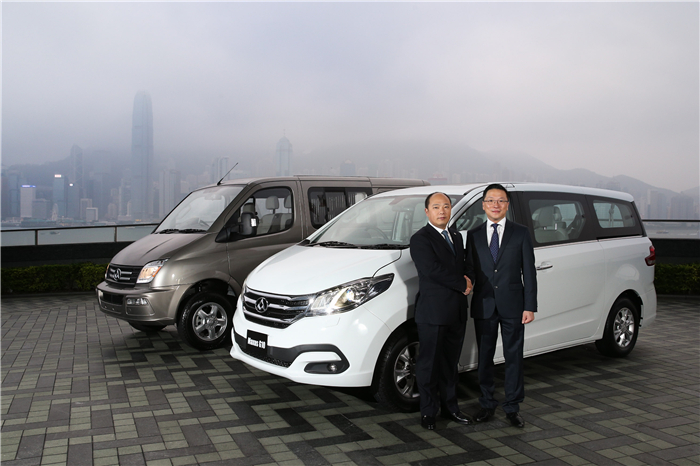 As a well-known British brand, MAXUS takes pride in its 100-year history and remarkable quality. In July, when MAXUS delivered its first batch of vehicles in Hong Kong, the brand was immediately hailed by local consumers. At the December launch event, MAXUS released a few of its highly representative and competitive products targeting the Hong Kong market for wide-body light buses, including: the V80, which has been included in many countries’ government procurement lists and used in military, police, medical, transport, education and postal service sectors; and a 3.5-ton light cargo van, which has outstanding engine performance, offering Hong Kong consumers brand-new options.

In addition, MAXUS is likely to release its new energy vehicles, including EG10 MPV and pure electric EV80, in Hong Kong soon to contribute to local green logistics and low-carbon lifestyles.

So far, MAXUS has exported products to 41 countries and regions across the world, including Ireland, Australia and New Zealand, and won endorsements from both the market and consumers. Through entering the Hong Kong market, MAXUS will work together with Inchcape to further improve its sales network.