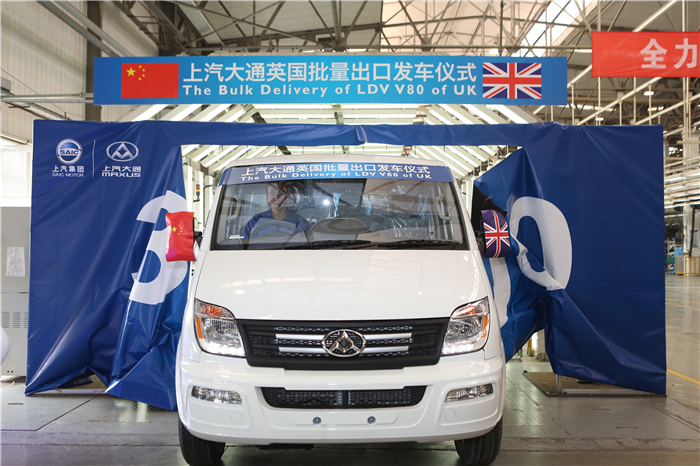 Britain has been at the forefront of global auto industry since the birth of the car, along with its advance automotive technology and rich automobile culture. Today, high-end European and American automobile brands occupy a large part of the UK market, but SAIC MAXUS got the UK light bus market’s largest order of the year of 3,000 units which stood out from western brands and signal progress in the company’s ‘returning to Europe’ strategy.

On Dec 29, the delivery ceremony for SAIC MAXUS to export the batch to Britain was held in Wuxi, Jiangsu province. The order of 3,000 units is said to be the largest order in UK light bus market. It showed MAXUS’s strong system and product strength could pass the strict certification standards of ECE, WVTA of EU, and represents a breakthrough in the UK automobile market as a Chinese automobile brand. 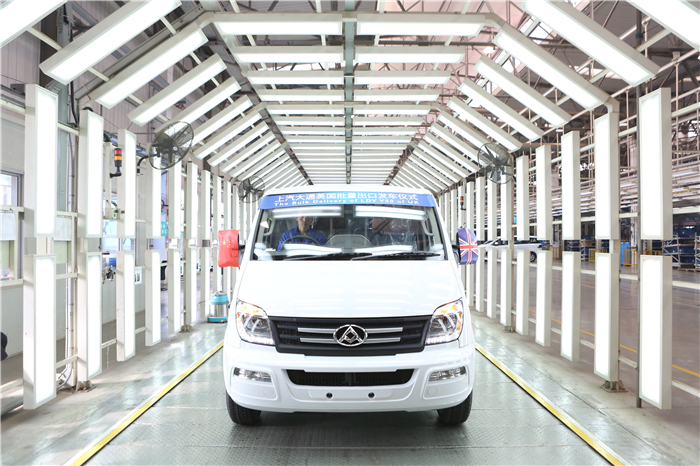 SAIC MAXUS, inheriting the hundred-year European origin of LDV, used to be the designated car for British Royalty and the Royal Mail. MAXUS will return to the UK this April and become listed in Birmingham. It will not only be a return to the homeland of the hundred-year-old legendary brand, but will also show the strength of Chinese influence with its advanced production force, brand and service. 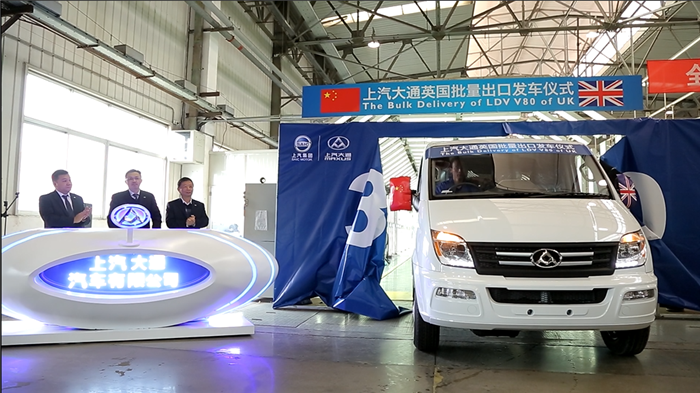 As early as the Chinese brand was founded in 2011, MAXUS has formulated the strategic layout of ‘returning to EU market’, of which returning to UK market is the key. In order to reach this target, SAIC MAXUS accorded with EU standards since it first went into production in 2011. After taking the lead to roll out AMT wide-body light models, SAIC MAXUS made great efforts producing its 2016 V80 vans, which adopt VGT, reach Europe V emission standard and possess the potential of Europe VI. It is combined with the third-generation high-pressure common-rail cylinder direct injection technique of German Bosch and demonstrates the perfect combination of strong momentum and ultra-low emissions.

At present, SAIC MAXUS has been exported to 41 countries and regions, covering Europe, Asia, Africa, South America and Oceania, including the markets of some developed countries with higher admission requirements such as Britain, Australia, New Zealand and Ireland.

In the Irish market, SAIC MAXUS stood out from 12 European and American mainstream automobile brands and won a large order for 260 vehicles, bought by Ireland Post, becoming the first Chinese auto brand purchased by EU government. In Australia, its accumulated sales volume this year was around 2,000. In New Zealand, it occupied 15 percent market share of the industry.

SAIC MAXUS has been always in the front of the market, quickly responds to the demands and truly practices the idea of ‘comprehension, will, ability and joy’ to consumers. The 3000-unit V80 vans exported to Britain is the first major action after SAIC MAXUS changed its name. It signifies that SAIC MAXUS has successfully overcome the advantageous position of EU market and won British approval for ‘Intelligently Made in China’.

SAIC MAXUS will keep perfecting its product matrix, continue its “MAXUS speed” and make for the objective of ‘becoming the leader of domestic market segment and the strong competitive of global market’.