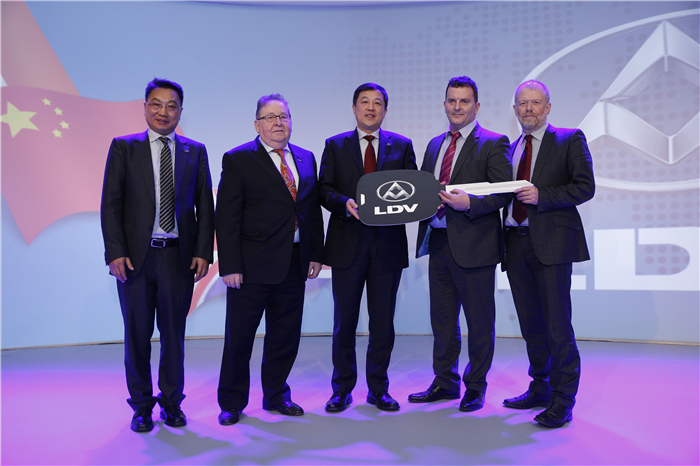 On Jan 13, 260 V80 vans were delivered by SAIC MAXUS to Ireland Post at a ceremony held in Dublin. The ‘State Guest Car’ G10 of SAIC MAXUS also made its debut.

In the future, SAIC MAXUS V80 vans will act as the logistical vehicles to provide a solid hardware guarantee for Ireland. SAIC MAXUS has become the first Chinese auto brand to be purchased by an EU government, which not only showed its strong system strength, but also provided a successful demonstration for Chinese auto brands to enter the European high-end market as well as the global developed market. 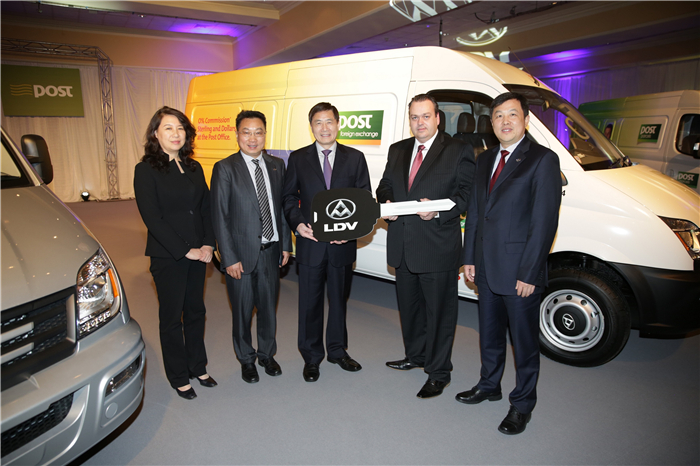 Post vehicles are the most important tools in transportation, whose performance directly results in the quality of the postal service and transportation efficiency of Ireland Post. The V80s had obtained the European Union’s rigorous ECE and WVTA certifications and been subject to strict procurement criteria and procedures. It is trusted to fully satisfy the requirements of Ireland post.

In Ireland, due to the altitude and mountain terrain in northern, northwestern and southern regions, it has high requirements of the vehicle’s power performance. MAXUS V80 adopts the advanced European diesel along with the third-generation high-pressure common-rail fuel injection techniques of Bosch and VGT with the output power of 136 horsepower and the maximum torque of 330Nm. In addition to design of the engine and British MIRA special base plate timing, its steering and handling can be compared to that of a car. 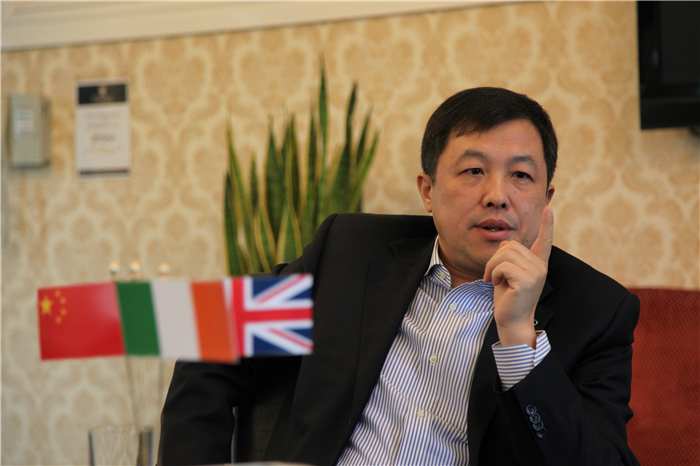 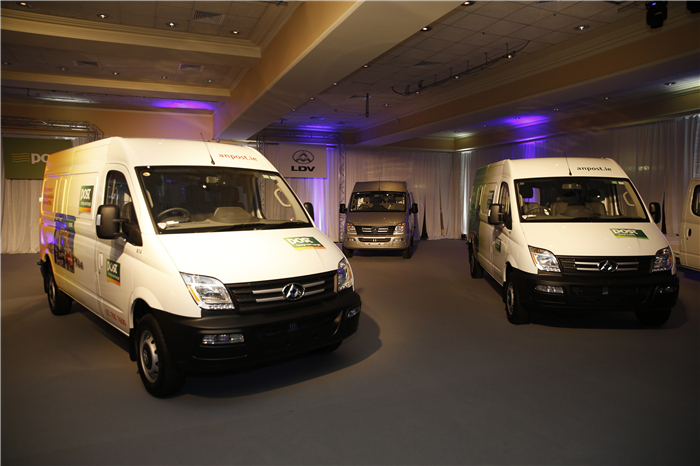 Even with a full load, the V80 can cope with narrow and rugged coastal roads. Meanwhile, in terms of space, an important requirement for postal vehicles, the ultra-large space of V80 along with the sliding door and the large tail gate, it is convenient for indoor movement and loading goods, greatly improving efficiency.

The V80 has a whole-bearing body and owns active and passive safety protection such as safety airbags and ABS+EBD+BAS+TPMS. In terms of emissions, V80 is equipped with DPF particulate matter catcher, effectively reducing emissions such as NOX. In addition to the newly upgraded electronic control EGR valve, it reaches the Europe V emission standard and shows the potential of reaching Europe VI, thus accordant with the most strict emission regulations of European countries such as Ireland.

This successful delivery to Ireland Post is a key step in the company’s strategy. As early as the brand was founded in 2011, MAXUS has formulated the strategic layout of returning to the EU market. 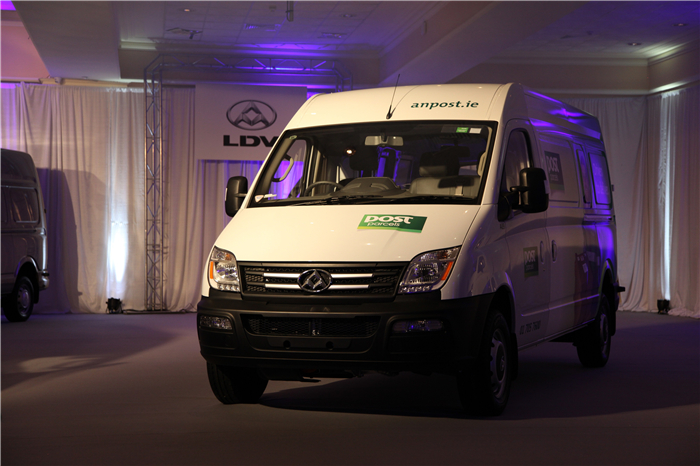 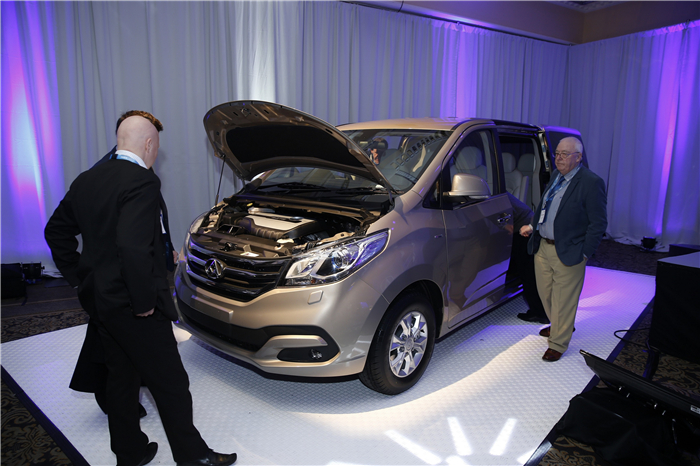 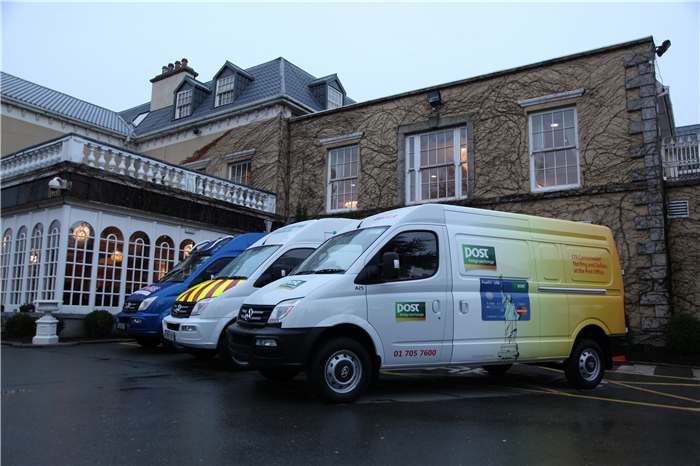 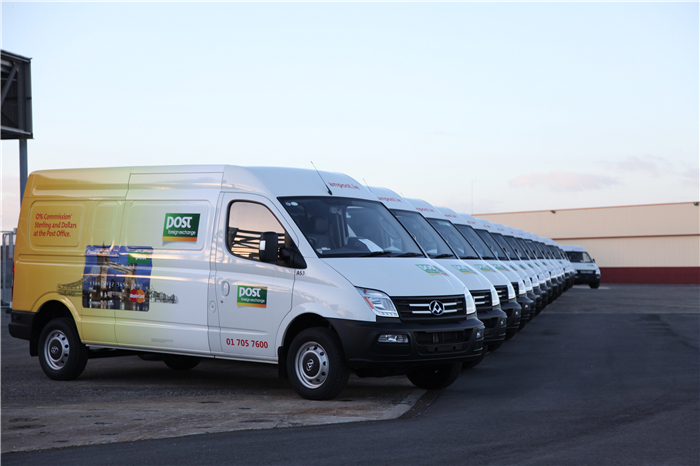 While forging ahead with market shares in Australia and New Zealand, MAXUS also wishes to succeed in Europe. In terms of product quality, it met EU standards with regards to engine, emissions and safety requirements and passed ECE and WVTA reviews, thus reaching levels comparable to those made by some of the world’s auto giants.

It should be mentioned that after three rounds of highly competitive bidding, the V80 finally gained an upper hand over the products offered by world-class carmakers such as Mercedes-Benz, Toyota and Ford.

In Australia, the annual sales volume of MAXUS is around 2,000 units, making the brand the fourth largest in its market; In New Zealand, it was ranked among the first three wide-body light buses. In Britain, 3,000 units of MAXUS have been exported and will be listed in Birmingham in this April.

In the future, SAIC MAXUS will keep perfecting its product matrix, continue its “MAXUS speed” and head for the objective of ‘becoming the leader of domestic market segment and the strong competitive of global market’.