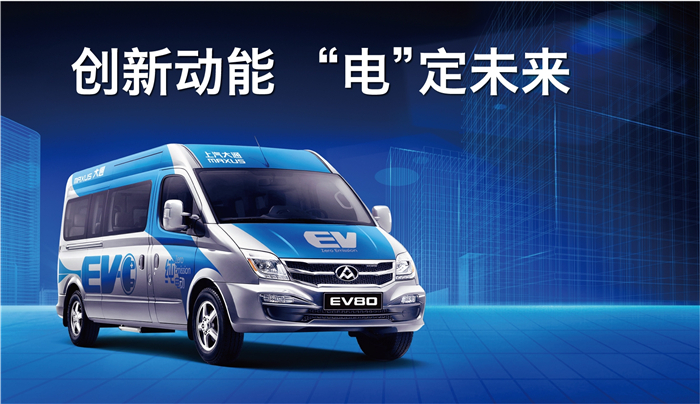 The certification not only means that Maxus is a leader of new energy car technology in China, but also will help it tap overseas high-end markets including Europe.

The E-Mark certification is used by the European Community to certify automotive products and relevant safety components, among others. The certification is authoritative and widely accepted across markets. Thanks to outstanding product quality, Maxus not only lives up to the Chinese rules governing new energy batteries, but also satisfies the more stringent requirements stipulated by European rules.

Maxus and its battery supplier conducted earnest studies on the E-Mark R100 rule. As the R100 rule sets higher requirements than the Chinese national standards in battery vibration and fire resistance tests, the companies reassessed the battery’s structure and safety performance and made safety the top priority of battery pack design. After careful preparations, the battery passed all tests under the E-Mark R100 conducted by the TUV-authorized National Center of Supervision and Inspection on New Energy Motor Vehicle Products Quality in Shanghai in August 2016.

Behind the certification is Maxus’s strong competitiveness. Attaching great importance to user experience, Maxus has developed user-centered products and been an industry leader in terms of user experience, driving range and safety performance. For instance, the EV80 has achieved the world’s highest technological levels, with a maximum driving range of 370 km and a safety rating of IP67 for its high-voltage systems including battery pack, battery and electric motor, so that users have good driving experience and also are guaranteed its safety. 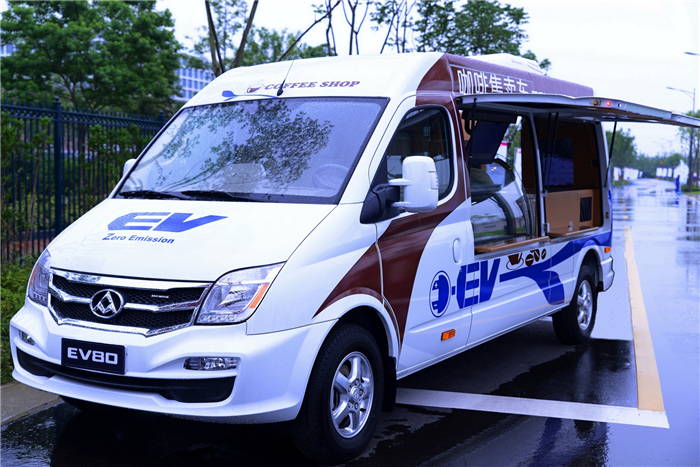 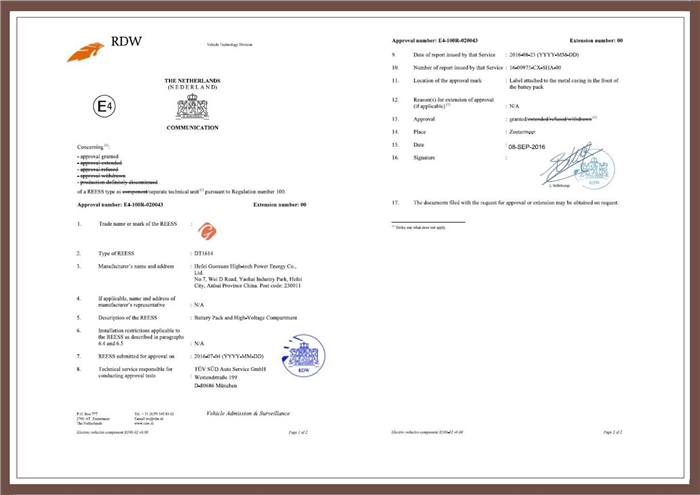 Backed by its parent company SAIC, Maxus is one of the few Chinese carmakers simultaneously developing pure electrics, hybrids and hydrogen fuel cells. So far, Maxus has released the pure electric EV80 and the pure electric MPV G10, and also unveiled China’s first fuel cell light van in Beijing. The van is expected to hit the market in 2017.

The most advanced technology and strong configurations must be endorsed by users before they can be deemed good. Relying on its leading technology, excellent product performance and outstanding economic advantages, Maxus’s new energy products have won recognition and trust from the logistics industry, tourism and entertainment agencies, leasing companies, large State-owned enterprises and high-tech parks.

In Shanghai, through collaborations with Shanghai Shendi, Shanghai Post, Huayu New Energy and Shanghai Lingang, Maxus has secured orders for more than 1,000 new energy vehicles, with some having been delivered to users. In Beijing, Maxus joined hands with Beijing Shouzi New Energy in building a government-backed demonstration project for pure electric logistics vehicles. In Zhongshan, Guangdong province, Maxus has sold more than 5,000 new energy vehicles, providing users with highly efficient green transport solutions. According to an executive of Maxus’s new energy unit, a Guangzhou-based automobile trading company has just bought 100 pure electric logistics vans from Maxus, and in the coming months Maxus is likely to deliver more than 2,000 new energy cars to users.

Maxus will earnestly push forward its new energy plans in all aspects, including investment, technology, marketing and sales, and actively respond to China’s new energy policies. It will further tap domestic and overseas markets, produce high-quality products and begin to implement its global operation plans.

The company’s new energy vehicles have been unveiled in the United Arab Emirates and the UK, with some key users having begun trial use, and the cars will hit British and French markets in 2017. According to plans, Maxus’s new energy vehicles, representing the green force of China-made products, will gradually enter developed markets to bring fresh air from China to the world’s new energy vehicle market in the next round of competitions. 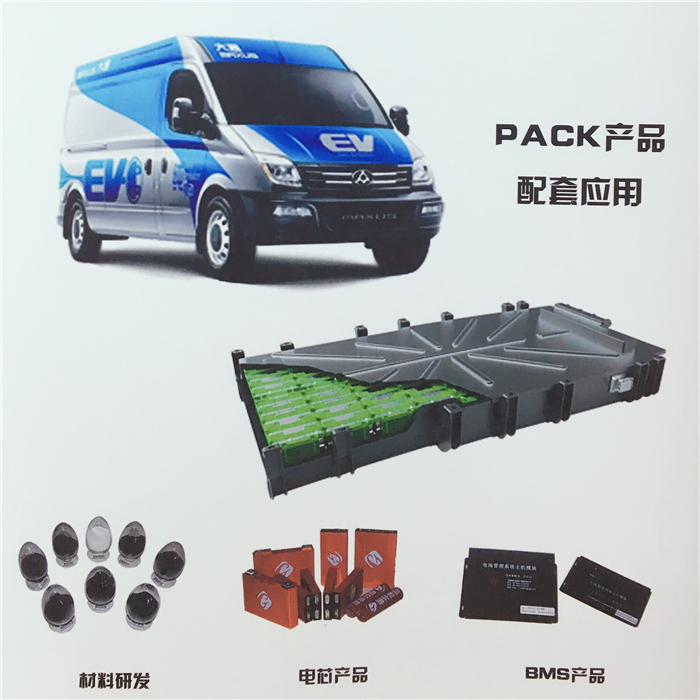 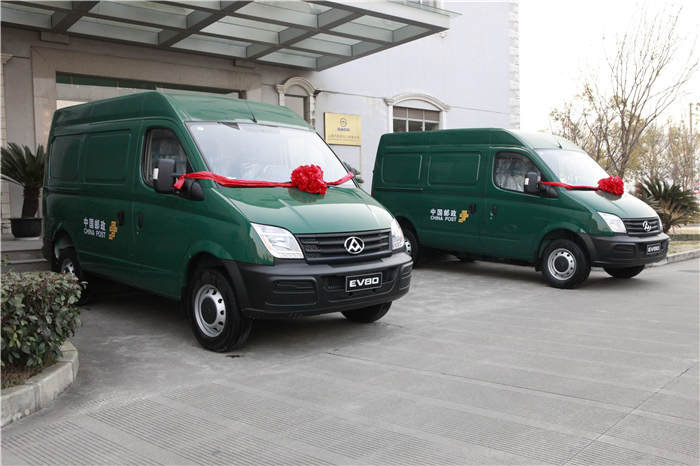