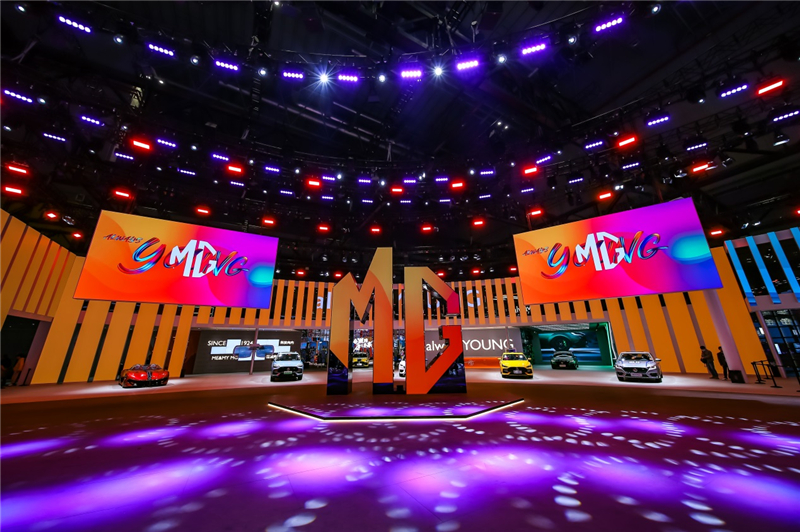 In addition, MG made a number of customized models, which sparked attention with its "technological & trendy products". The tuning version of MG6 XPOWER, the special edition of third-generation MG6 and Bilibili gaming version, the new MG5, MG Linghang PHEV, and MG6 PHEV cross-border cooperation versions appeared on the same stage, assisting the MG booth to become the trendy landmark for young hearted consumers. 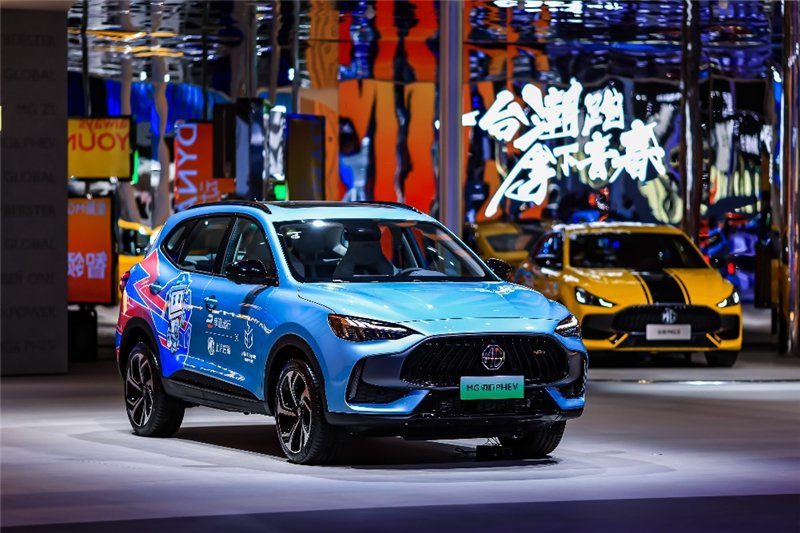 MG booth also prepared a series of trendy interactive games. Play games on a MG-shaped interactive screen device; customize your favorite MG6 XPOWER on the MG XPOWER online store to experience the racing track; show the exclusive YOUNG declaration in the MG5 selfie space; travel from the past to the present via a time glasses. By continuously creating new experiences, MG has always been "connected" with young hearted people. 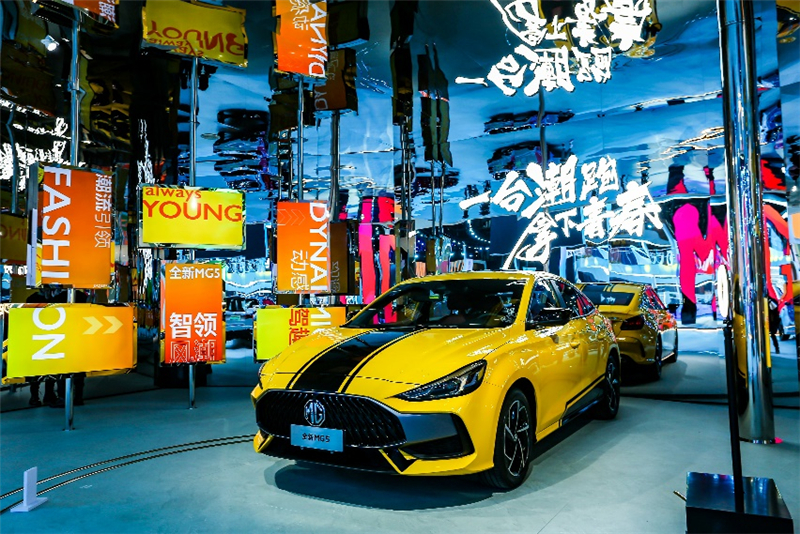 MG Cyberster, the most "IN" car unveiled

As a "young spokesperson", the MG brand is well versed in the personality characteristics of young people, insights into their new needs in the new era, and innovatively created a new product line called "Dream Technology Incubator"-MG Cyber. At the same time, MG Cyberster, which best interprets the technical level and youthful thinking of the Cyber product line, also officially debuted. 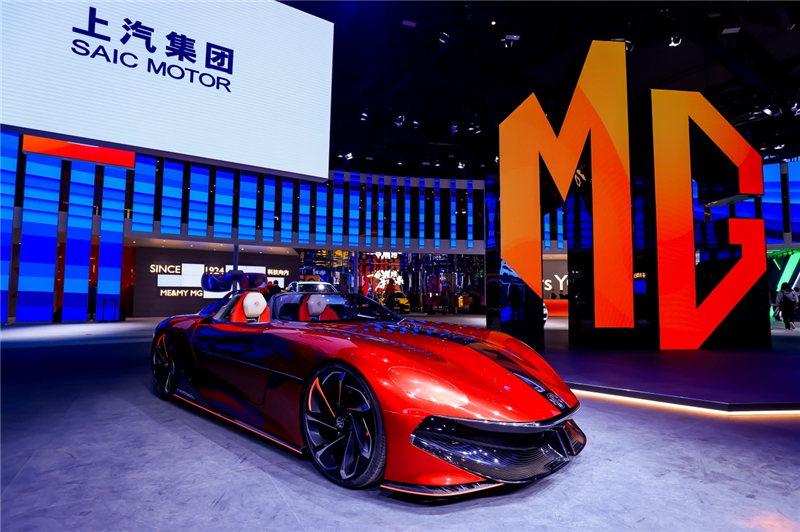 At this Shanghai Auto Show, the first auto co-creation platform - MG CyberCUBE was officially kicked off! As early as the first listing of MG Cyberster renderings, people kept asking: Is this car just a concept car, and will it be mass-produced in the future? To answer this, MG brand has launched a bold and open-minded new business model. How to realize the mass production will be determined by users on the co-creation platform – MG CyberCUBE. 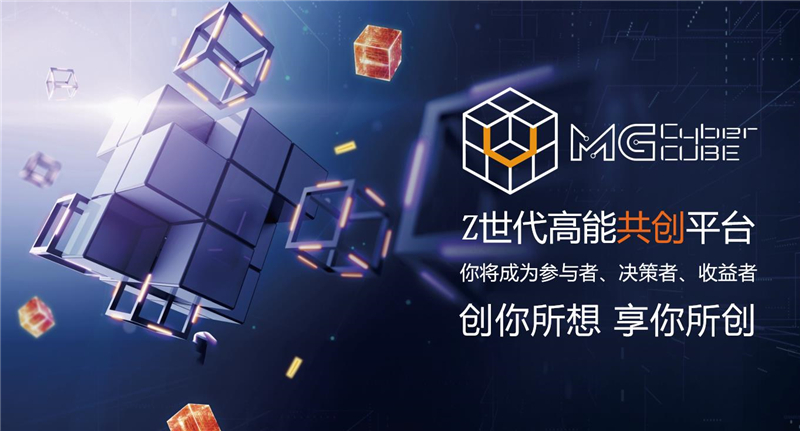 Inheriting a century of racing genes, the MG brand responds to young voices with customized modifications

MG brand continues to give MG XPOWER more youthful connotations, and will launch official tuning versions of MG XPOWER base on the production models this year. In May, MG will also bring users a grand MGLive! Tuning event to experience auto culture and organize a carnival party exclusively for MG Fans. 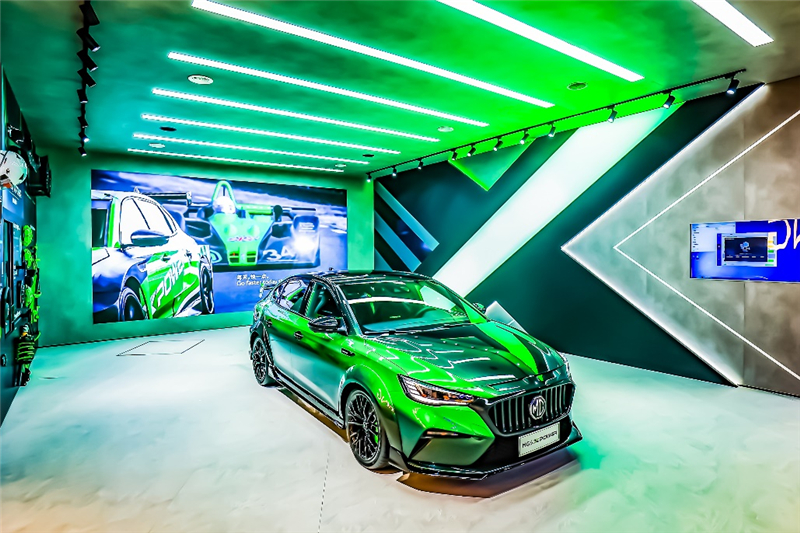 From brand proposition to product matrix to service reshaping, MG interprets the three major labels of "globalization, digitalization, and rejuvenation" from the inside out, demonstrating the spiritual core of the MG brand that does not compromise, not follow blindly, and never give up. In 2021, the MG brand will continue to focus on "customized sports tuning", "fashion & trendy ", "intelligent technology” and "e-sports ", to demonstrating the distinctive young attitude of the MG brand.
PrintBack