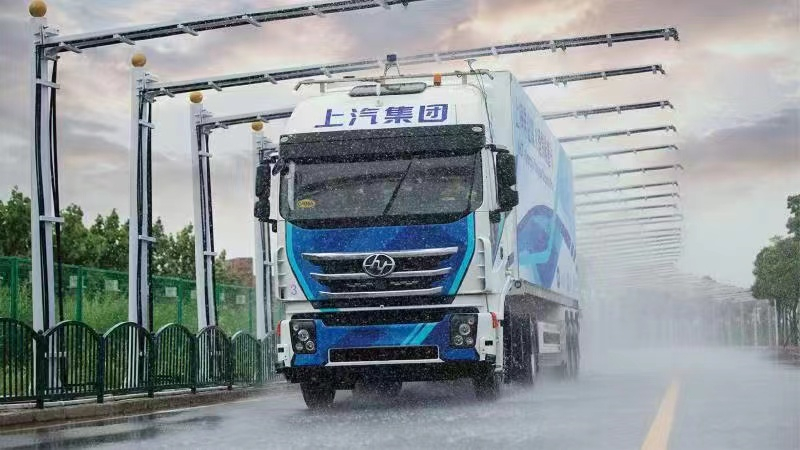 SAIC Motor, China's largest vehicle maker, sold 364,000 units in May, showcasing that the carmaker has gradually shaken off COVID-19 impacts, and it expects the recovery to speed up in June.

Sales of new energy vehicles (NEVs) totaled nearly 72,000, soaring by 56.6 percent year-on-year, while SAIC Motor’s overseas markets were extremely hot in May, with its total sales volume reaching 86,000, up 97 percent year-on-year, according to statistics released by the carmaker giant on June 9.

Faced with the severe impact caused by the COVID-19 pandemic, SAIC Motor has strictly implemented epidemic control and prevention measures, and sped up the resumption of work and production to ensure the stability of industrial and supply chains. SAIC Motor Passenger Vehicle Company’s Lin-gang automobile plant started double-shift production on May 27, making the current production capacity nearly double that of the single shift.

As Shanghai has seen a significant drop in COVID-19 cases and is gradually easing prevention measures, the industrial and supply chains of the automobile sector in the Yangtze River Delta region are gradually returning to normal production, and SAIC Motor is expected to register a year-on-year sales growth this month as workers at the major plants in Shanghai are scheduled for double shifts from mid-June. 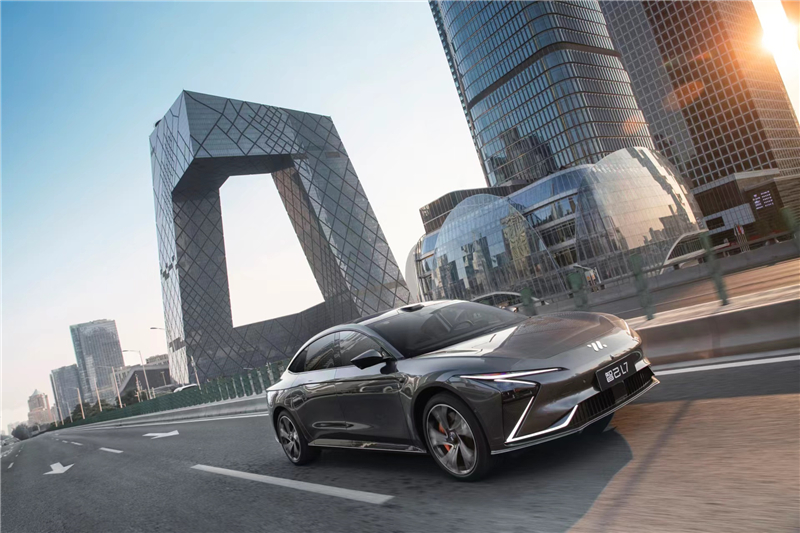 SAIC Motor’s self-owned brands witnessed a huge sales increase in May. SAIC Motor Passenger Vehicle Company, one of its subsidiary corporations, sold 70,000 vehicles in May, growing by 33 percent year-on-year. The sales of main models of MG and Roewe maintained a steady growth momentum in May, and NEV sales of the two brands exceeded 20,000 units during the period, growing by more than 90 percent year-on-year. The latest fuel-powered and hybrid model of the Roewe RX5, an internet-connected model launched by e-commerce leader Alibaba and SAIC Motor, has rolled off the production line for mass production. 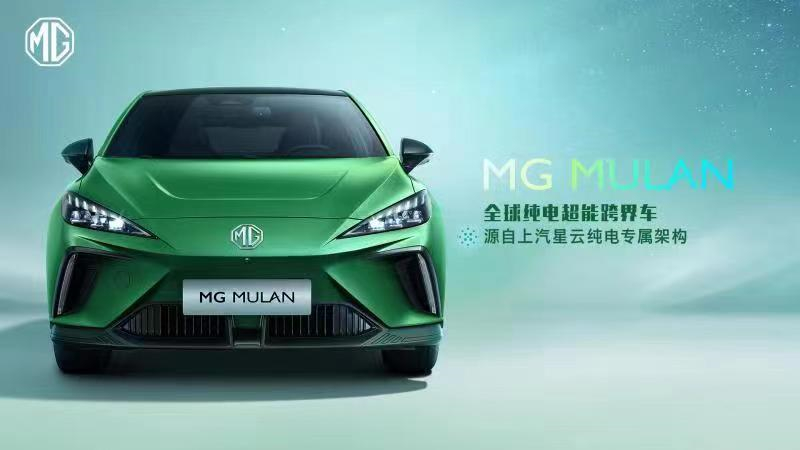 Nearly 72,000 NEVs were sold by the carmaker in May, up 56.6 percent year-on-year. According to official data, from January to May, SAIC Motor sold more than 300,000 NEVs. The carmaker has also made great efforts to promote high-quality products and brands. IM, an electric car startup produced by SAIC Motor, Alibaba and ZJ INNOPARK, launched the IM L7 electric car in April, which attracted significant attention from car users in China. The pure electric SUV IM LS7 is expected to be available for pre-sale in the second half of this year, and SAIC Motor's Roewe iMAX8, the world’s first pure electric MPV model, has also launched pre-sales. 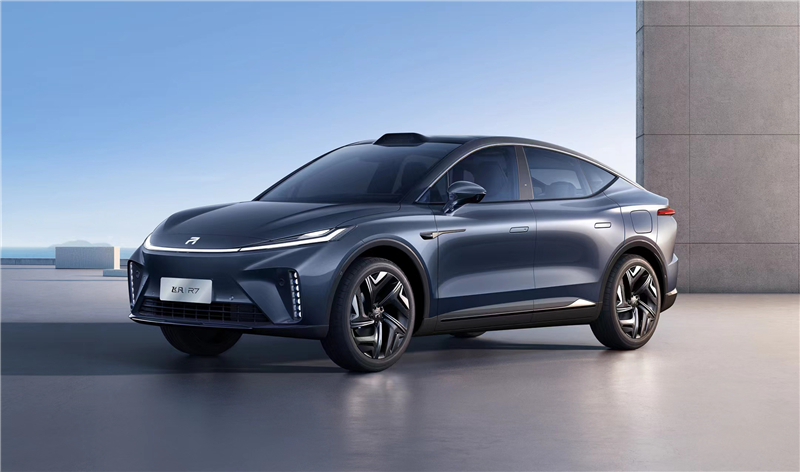 SAIC Motor’s joint ventures including SAIC-Volkswagen, and SAIC GM launched a series of new NEV products. Order deposits for SAIC Volkswagen's new 2022 ID electric car have exceeded 10,000, and GM will deliver the Cadillac Lyriq SUV to Chinese customers in the third quarter of this year. With SAIC Motor’s booming NEV sales, the carmaker will make every effort to achieve its annual sales target of 1.1 million NEVs. 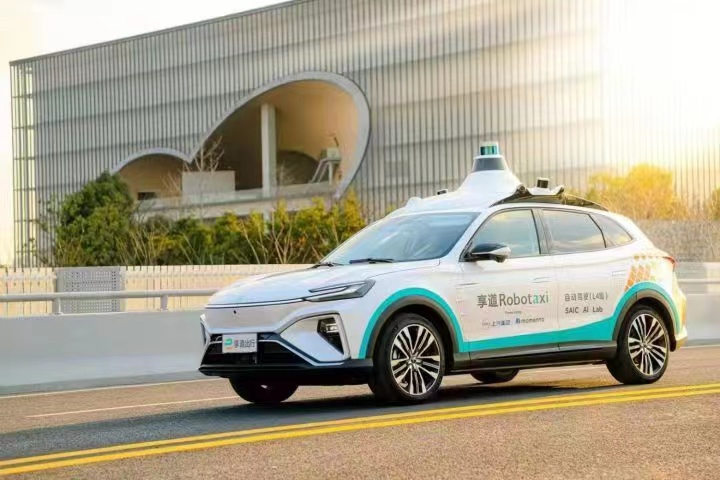 In May, SAIC Motor sold 86,000 vehicles in overseas markets, a year-on-year increase of 97 percent, and nearly 300,000 units were sold overseas during the January to May period, according to official data. Overseas sales of its self-owned brands ranked among the top 10 brands in 18 countries including Australia, Saudi Arabia, and Mexico, while in the European market, the monthly sales volume of its self-branded vehicles exceeded 10,000 during the period, a year-on-year growth of more than 200 percent. 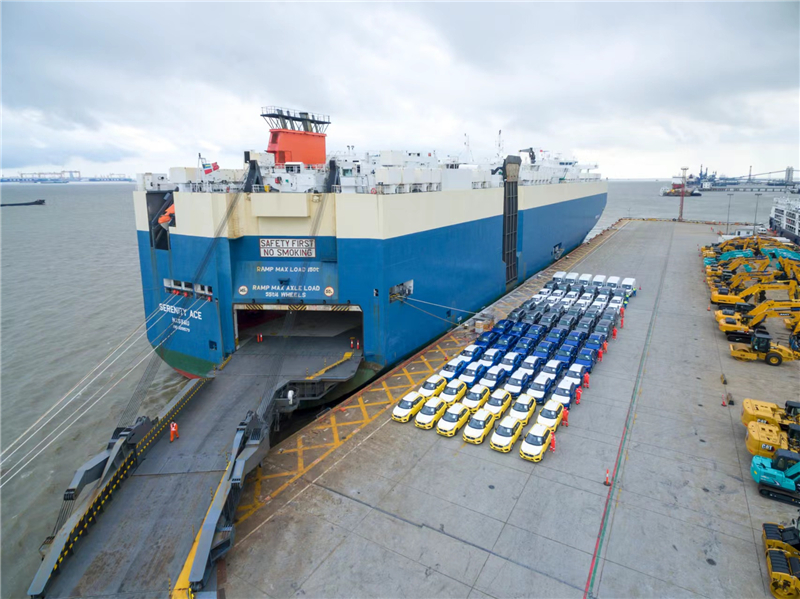 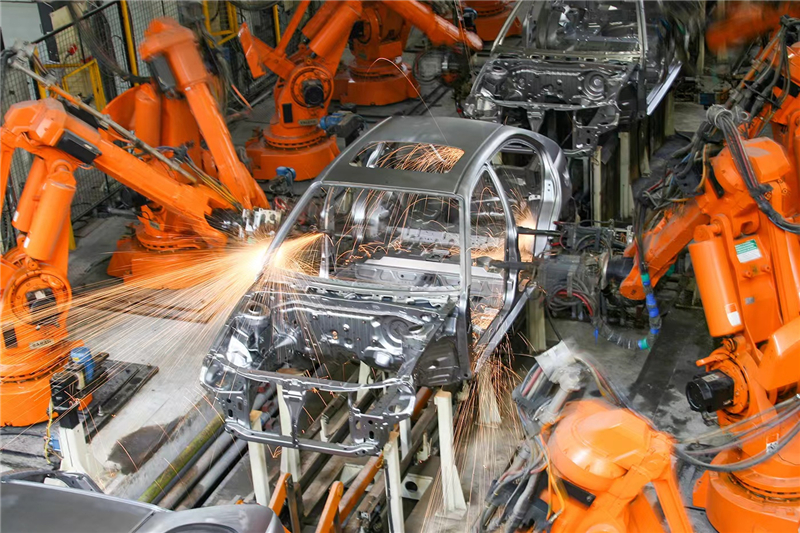